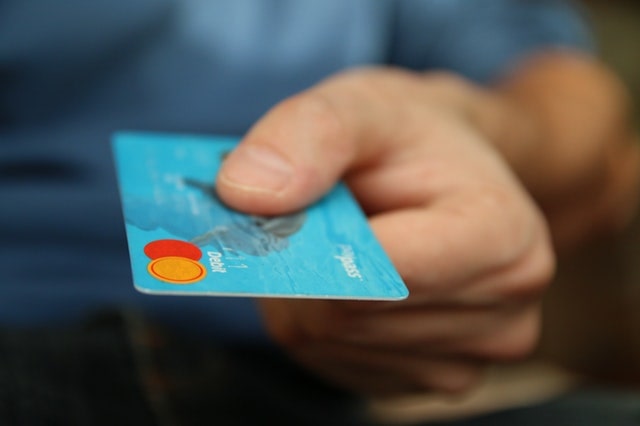 Why Do You Have So Much Debt?

People often end up in large amounts of debt and try to figure out how and why they have ended up in this precarious situation. Surveys from many of those already in debt tell us that it often comes down to an over-reliance on credit cards, while also failing to create and stick to a budget. We discuss both this situation in further detail in the paragraphs below.

Personal debt can be triggered by unfortunate circumstances such as employment or being met with unexpected emergencies such as auto accidents or medical bills. However, the root causes usually stem from an over-reliance on credit cards. We often make impulse purchases and cost-justify it with the deceptively low minimum payments that the bank stipulates. Although this may originally seem like a good idea, imagine a scenario where you are making a large purchase that costs an entire month’s salary and you put it on your credit card because your bank only demands $20 minimum payments.

When you make just the minimum payment, it incentivizes you to delay paying off your debt in full, resulting in exorbitant interest charges over time. When you have finally paid it off, you may very well have paid twice as much as the original sticker price on your splurge purchase.

Not having a budget.

Skipping this step is akin to not having a roadmap as you make your way to an unknown place. The truth is that it is practically impossible to get out of debt if you skip this step. You may originally feel like this step is too complex but think about this: people who accumulate large amounts of debt ended up in such a position by not taking this action step, and they will very likely never get out of debt unless they take this first step. In the United States, where consumer debt is rapidly increasing, a major of residents are spending more money than what they bring in.

By neglecting to actually devise a roadmap on how you will become debt free, you will statistically continue accumulating debt on your debt by the way of finance charges.

Theme by Anders Noren — Up ↑